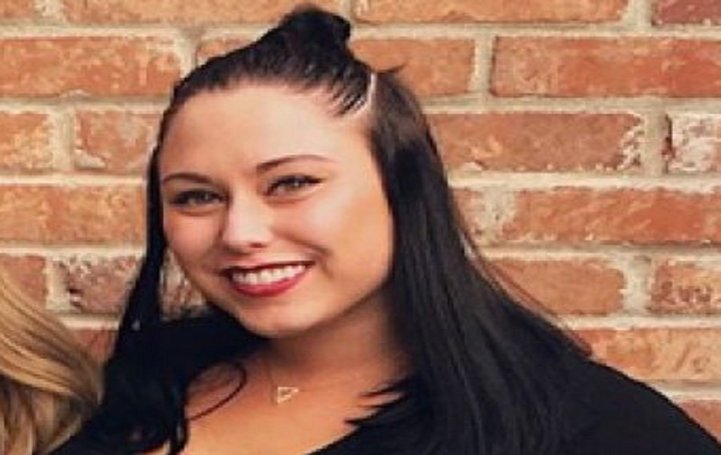 Alaina Marie Mathers's original name was Amanda Marie Scott. She is the daughter of famous Rapper Eminem's former Wife's Twin Sister. She was Adopted by Eminem and since then is known as the adopted daughter of Eminem.

Eminem was able to get custody of Alaina Marie when her mother couldn't get out of drug addiction. Marie Mathers grew up with her sisters Hailey and Whitney. She also has a twin brother whose name is Adam Scott.

To find more about her personal and professional life keep scrolling!

Most of her personal life information is not known as Eminem kept her out of media exposure. Marie Mathers attended Cherokee elementary school and later attended Seneca Middle school.

She graduated her high school from Chippewa Valley High school in Michigan, then attended the University of Oakland for her Public relations studies, and graduated in April 2017.

Dawn scoot died in 2016 due to an overdose of heroin. After her death, Eminem got Marie's custody. Since then he has changed her original name and raised her as his own kid.

She was raised with her other siblings Hailey and Whitney. Hailey is Eminem's biological  Daughter whereas Whitney is Eminem's wife Kimberly's daughter from her second marriage.

Marie Mathers is the eldest among all her siblings. While writing songs Eminem has often referred to Aliane as "Lainey" in his songs like "Mocking bird".

Alaina Marie Mathers is a tattoo lover and has a lot of tattoos embedded on her body which have a certain significance in her life. She has tattoos of the moon inside of the sun same as her mother had. As they both had always loved the moon and the sun, the tattoo means she is carrying a part of her mother.

Then she has another glyph symbol tattoo in her arms which means " through her journey of life she hopes to explore this world to connect with people on multiple levels to create a life worthy of living and to transcend by rising above whatever is thrown at her". She has several other tattoos on her thigh on her wrist and the written tattoo on her left hand also has a "Papa tattoo" little under her armpit.

On Aug 1, 2014, Mathers posted her first-ever Instagram photo with her boyfriend Matt wishing him a Happy birthday and thanking him for being in her life where Matt has replied that he is very thankful and feels that he is the luckiest guy and he could not ask for anything more.

In 2016 Moeller and Mather's bought a house together and posted a picture of their housewarming party on 10 Oct 2016. Marie Mathers and Matt Moeller celebrated their 7 years anniversary on 27 July 2021.

They also have a pet dog which they raise together.
Let's wish this beautiful loving couple happy and content life ahead!!
Please visit Glamourbreak for more info on your fav celeb.