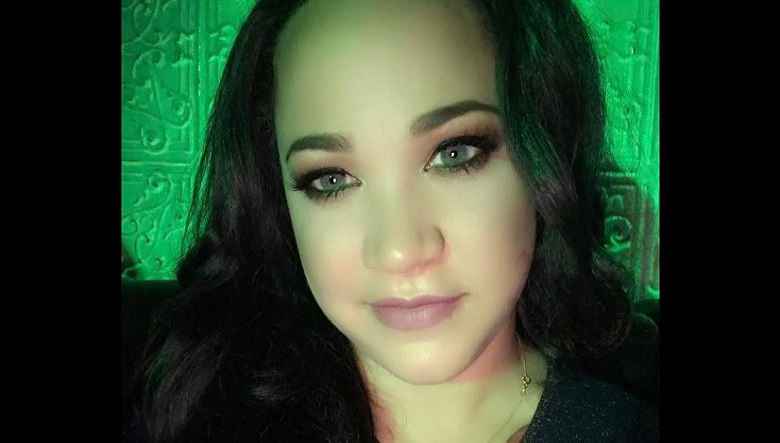 Everybody knows Faheem Rasheed, famous for his stage name T-Pain. But, most people have no idea about the rock that supports him at all of his difficult times, his wife Amber.

Amber Najim or Amber Michelle Wyatt is only popular as the wife of T-Pain. However, we don’t know that she has always been there for T-Pain, in all his difficulties and victories.

They have been married for more than seventeen years which is a very long time and quite rare in Hollywood.

Najim was born on April 13, 1981, under the zodiac sign, Aries. She was born in Tallahassee, Florida, to the military family of Gina Shirley Pineiro and Tony Wyatt.

She also has two siblings, a sister named Andrea and a brother Justin. She spent most of her childhood in Florida, her hometown.

Amber graduated from Satellite High School in 1999, then joined Florida A&M University to pursue a business course. As she always wanted to follow in her father’s footsteps, she used to train from her teenage years to join the US military.

Her wish came true in 2001 when she joined the US air force and worked there for four years.

T-Pain and Najim met during her college years. their relationship began despite Farheem being four years younger than Amber and tied the wedding knot on Sep11, 2003 while she was 22 and T-pain 18.

As of this writing, they have been married for more than 17 years and their relationship is still going strong.

Once there was also a rumor of them having an open marriage. However, T-Pain declined it stating that they have been involved with other girls together, but in no way is their marriage open.

Amber and T-Pain are blessed with three fabulous children, a daughter, and two sons.

They have named the children with reference to music. The daughter, Lyriq is a reference to Lyric, elder son Muziq refers to Music, and the second son Kaydnz Koda refers to Cadence and Coda.

Amber Najim is quite active on social media, although not as much as other celebrities. She also doesn’t shy away from showing her relationship with T-Pain. She is currently active as @PainzGirl and has more than 1k followers on Twitter.