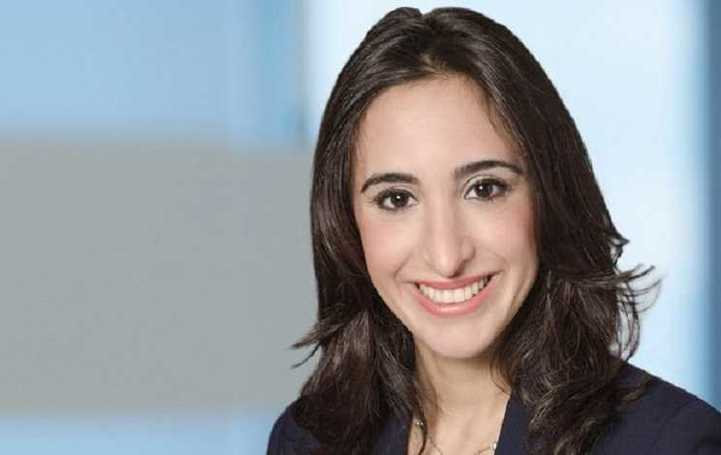 Christine Pirro aka Christi Pirro is a professional law Clerk and Attorney. She is born a celebrity and is mostly known as Jeanine Pirro's daughter who is a well-known American Author host, prosecutor, and well-known former New York state Judge.

Her mother being her one and only inspiration has inspired her to work hard and be successful. Pirro has been diligently thriving in her law career. To find more about Pirro's Personal and professional life Keep scrolling!

Pirro was born in 1985 in New York, the United States to her mother Jeanine Pirro, and her father Albert Pirro. Pirro's mother is one of the famous Television celebrities. Her mother has worked for television programs like Fox News and NBC's Today.
She has a brother whose name is Alexander Pirro.

Pirro is notable Law personnel with ten years of experience with more than five Law organizations.
From Aug 2010 - Sep 2011, she worked as Law Clerk to Chief Judge Arthur J. Gonzalez.
From Oct 2011 - June 2014, Pirro represented and advised debtors and creditors both in and out of court through "Weil, Gotshal, and Manages LLP".

From Nov 2014- Nov 2016, she was Co-Chair of the "International Women's Insolvency and Restructuring Confederation".
From Jul 2014- Aug 2019, she worked in "Kirkland and Ellis" representing global clients in private equity.

She was also a member of the "S.D.N.Y. Bankruptcy Court Local Rules Committee" from June 2014 to Aug 2019.
Currently, Christi is a restructuring partner in "Ropes and Gray LLP" New York Office" where she represents debtors, lenders, and investors.

Christi Pirro's estimated net worth is around $100 thousand-$1 million depending on how many cases and what type of case she is handling. As she is one of the most competitive and experienced Law Attorney she gets to works on numerous high-profile cases.

Who is Christi Pirro Husband?

Christi Pirro's is married to Zak Schwarzman. He proposed to Pirro on 26th Oct 2016 , and they got married on 19th August 2017. Their matrimonial ceremony was held on House Island Port Harbour.  The news of Christine Pirro's Engagement was made public by her own mother Jeanine Pirro.