Home celeb-kids Who Is Christopher Cody? All The Details About Lost Brother of Miley Ray Cyrus

Who Is Christopher Cody? All The Details About Lost Brother of Miley Ray Cyrus 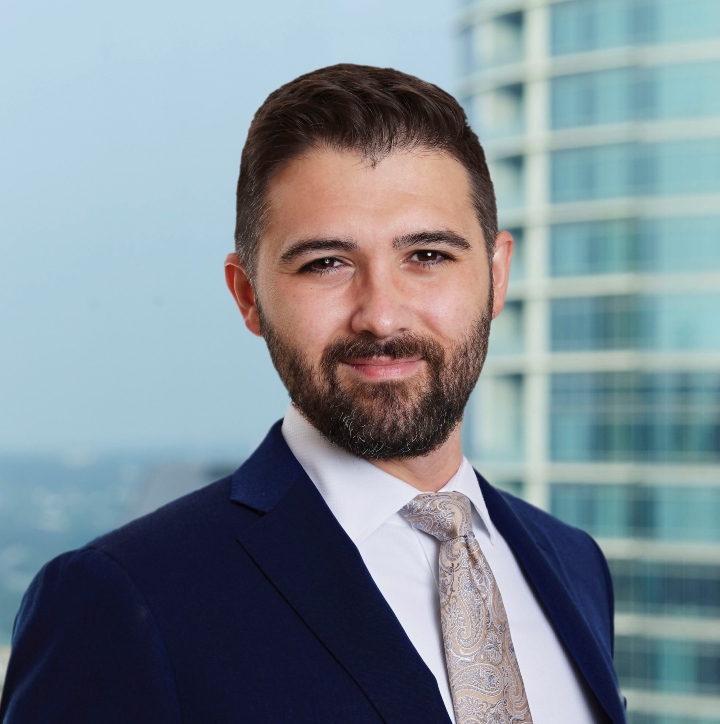 Because of their parents' prominence, the child of a famous family attracts attention from birth. Billy Ray Cyrus is one such celebrity that does not require an introduction.

His children are also well-known, with Noah Cyrus emerging as a rising talent in the music industry and Miley Cyrus smashing hit after hit. Along with these children who rose to prominence as a result of their father Billy Cyrus' name, there is one more who has faded from public and media attention: Christopher Cody Cyrus.

Christopher Cody Cyrus is the son of Billy Cyrus from his relationship with Kristin Luckey. Despite his celebrity pedigree, he has remained much in the background, enjoying a modest past and present existence.

Christopher once stated there is nothing wrong between him and Billy Cyrus's and his family and claimed they are on good terms but he doesn't have a relationship with them.

Also Read: Who Is Giselle Peacock? Everything About The Ex-Wife Of Ballroom Dancer Artem Chigvintsev

Christopher Cyrus is the son of Billy Cyrus and Kristin Luckey.  Christopher was born on 8th April 1992, in Myrtle Beach, South Carolina.

Billy Cyrus has 2 Grammy awards to his name. Some of the hits are "Some Gave All,” “Could’ve Been Me,” “Where Am I Gonna Live,” “She’s Not Cryin’ Anymore,” “It Won’t Be the Last,” and many more.

Christopher's Father Billy Ray also tried his hand at acting, he debuted with the movie “Radical Jack” in 1999 and was later seen in playing the lead role in the PAX,comedy-drama Doc, which was the highest-rated show on the network. Along with movies, Billy Ray Cyrus also appeared in the TV series UFO alongside his son Trace Cyrus.

When & How Christopher's Parents Met?

In 1991, the legendary vocalist Billy travelled to South Carolina for his work. He met Kristin for the first time in the hotel. Kristin worked as a waiter. They struck it off right away and began dating.

Also Read: Who Is Kristin Luckey? Why Did She Leave Her Husband Billy Ray Cyrus?

Why Christoper's Parent Parted Away?

Their romantic relationship didn't continue long, but in the meanwhile, the couple welcomed their son Christopher Cody Cyrus. On April 8, 1992, he was born.

However, Billy was not expecting the baby from her then-waitress girlfriend, and it came as a surprise to him. However, he accepted the baby and accepted full responsibility, as well as paying the medical bill.

Everything was going swimmingly between Billy and Kristin until the news of Billy's marriage to Tish broke.

Billy Ray announced his marriage to Tish on television, stating, "He had a great baby and another is on the way." Kristin later learned that Tish was already pregnant with Destiny Hope, better known as Miley Cyrus, when Christoper, Kristi's son, was born.

This is why Kristi chose to end her relationship with Billy Cyrus. Kristi raised her son on her own in her hometown of South Carolina.

Christopher did not receive the affection and attention from his father that his older siblings Miley, Brandi, Trace, and Noah Cyrus did.

Despite being the son of a wealthy father, Christopher is forced to work long hours just to meet his necessities, while his half-siblings enjoy the luxury lifestyle provided by their father. Billy never wished Christopher a happy birthday or spent time with him. Billy was an absentee father throughout Christopher's life.

Christopher once stated, "I'm on good terms but I don't have a relationship with them."

When Christopher was born to Kristin, his father Billy Cyrus' second wife Tish was also pregnant with Miley Cyrus. Hence, both the half-siblings share the same birth year.

Billy was nothing but just an absentee father, in Christopher's Life. Christopher Cody is frequently left out and considered an outcast in the Cyrus family. But despite this, Christopher didn't have any hard feelings toward Miley and her family.

Though, he did mention he was hurt when he was left out of the family in the Miley Cyrus reality show.

“That kind of sucked,”

Christopher also in an interview with Mirror told, that he met her superstar singer in November 2007, When Miley was in Fort Worth, Texas for a concert.

I met her on a private bus. She doesn’t play the superstar in private. She’s a normal teenager having fun and she can laugh at herself. She’s the same now as she was before all this fame.

She’s still my goofy sister”, Cody noted recalling his visit with his sister.

Christopher is an alone child of his parent, Kristin and Billy. But has a few half-siblings from his parent's other relationship.

From his mother's marriage with Mark Anthony, has three step sisters. One among them is Ali Marie Palmer while the name of the other two is not known.

Christopher Had a Part-time Job in an Electronic Store

Christopher's Mother decides to end her relationship with Billy when she came to know about Billy and Tish's relationship. She settled in south Carolina with her son Chris, Chris was raised by his mother.

Christopher worked hard to fulfil his basic need while his father's other kids were enjoying the lavish life offered by Billy.

Christopher had a part-time job at an electronic store, where he was paid $7.50. Recalling the moment, Chris stated;

When Christopher Was struggling and working hard to put the food on the table, her half-sister was making millions with her musical talent. In 2020, the pop artist collected £37 million from her tours.

It is remarkable to see the stark variations in success among the same bloodlines.

Christopher Is a Litigation Associate at Baker Botts

Christopher didn't follow in his parent's footsteps. His father and half-sisters are when ruling the music industry, Christopher opted for another profession.

Since Sept 2019, Christopher is serving as a Litigation Associate at Baker Botts.

At the EEOC and the U.S. District Courts, he finished his internships, respectively. After finishing his internship, he was employed by the Texas Law Review as an editor. After this position, he later accepted a position as a judicial law clerk in the United States District Court for the Southern District of Texas, where he worked from 2017 to 2018.

A long time ago, Christopher Cody had a girlfriend. And the girl was none other than her sweetheart from college. He wed his longtime college sweetheart. The couple is also parents to two children.

Even Christopher's Facebook cover photo features his wife, who he kept posting on Facebook. Christopher, on the other hand, hasn't given any information on her wife, whose name is unknown.

Christopher Cody has an estimated net worth of $300,000 to date. While her superstar singer half-sister has a whopping net worth of $160 million.