Deaken Bluman - Interesting Facts About Him 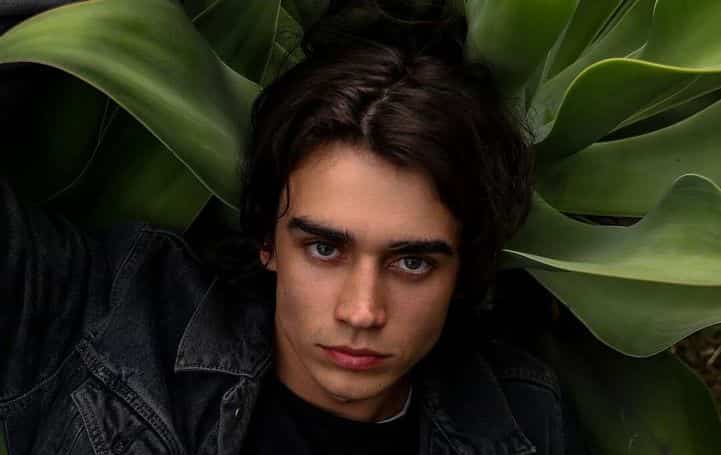 Deaken Bluman is a model and actor who has starred in movies and series like Americana, The lion's den, fall into me,13 reasons why, and First love.

He is one of the rising stars in the entertainment industry with great looks and body structure. To know more about Deaken Bluman stay with us.

Deaken Bluman was born on 02 Jan 1996 in Sun City of the United States of America.

Deaken Bluman has an estimated net worth of around $300,000. He has been earning from his career as a fashion model and actor.

He is currently living with his wife and pet in Los Angeles, California.

In 2015 Bluman graduated his studies in acting major from Mt. San Jacinto College in California.

Deaken Bluman met Elin for the first time at his friend's party, from there they hit it off quickly and after dating for some time they got engaged. Deaken proposed Elin at their favorite taco place.

Soon after getting engaged, they got married in Nov 2018. The couple held their matrimonial ceremony in the Silver lake in the backyard of their home.

Bluman has carved a tattoo "BABY" for his girlfriend on his arm.

Bluman has a female Chiwawa whom he has named Angel. He often posts pictures with Angle on his social media.

Being Vocally Anti-racist Deaken Bluman is someone who likes to use his celebrity fame to educate others about the human right violation that have been happening under our noses.