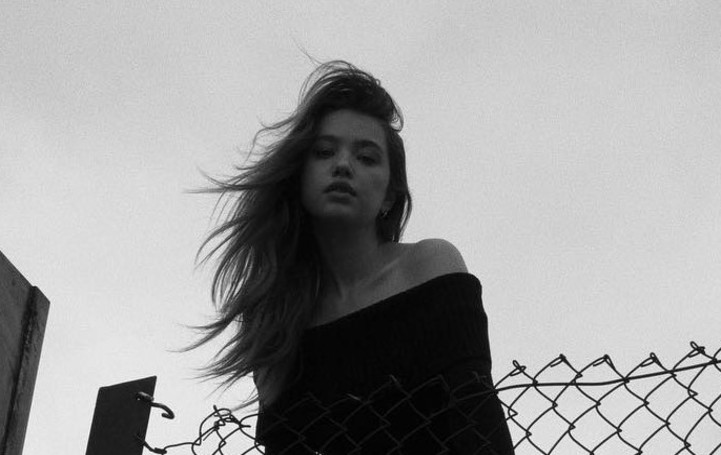 Emilija Baranac is an actress and Model. She came into fame after starring in the television series " Riverdale" and movies like "To all the Boys I've Loved Before" and " TO All The Boys: P.S I Still Love You.

Since her childhood, she was interested in acting. Her nickname is Ems, and she has worked with many famous actors like Cole Sprouse, Lili Reinhart, Vanessa Morgan, KJ Apa, Camilia Mendes.

Baranac was born to Mira Baranac on 4 august, 1994 in Vancouver, Canada. She belongs to the South Slavic Ethnic group as both of her parents are from Siberia.

Emilija debuted in the entertainment industry at the age of 16 in a short movie called "Gratuitous" in the role of Isabelle. Her first Television series was "Supernatural" (2015).

In 2017, she appeared in movies and Television Series like 'Wash Your Hands', 'Alien in the House', 'Beyond', 'Deadly Sorority', 'Breed', 'Charmed', and 'Chilling Adventures of Sabrina'.
In 2018, she got to star as Geneva in the movie "To All The Boys I've Loved Before" along with Lana Condor and Noah Centineo.

In 2020, Baranac starred as 'Midge' in almost 10 Episodes of the "Riverdale" Netflix Series and as Genevia in "To All The Boys: P.S I Still Love You".

Her upcoming movies in 2021 are "There's someone inside your house" and "Dead End".

In the Movie "There's someone in your house" she will be appearing in the role of Hailey.

Who is Emilija dating ?

Emilija Baranac's net worth is estimated to be approximately $100,000. Most of her income comes from Her acting career besides she is also a great photographer.