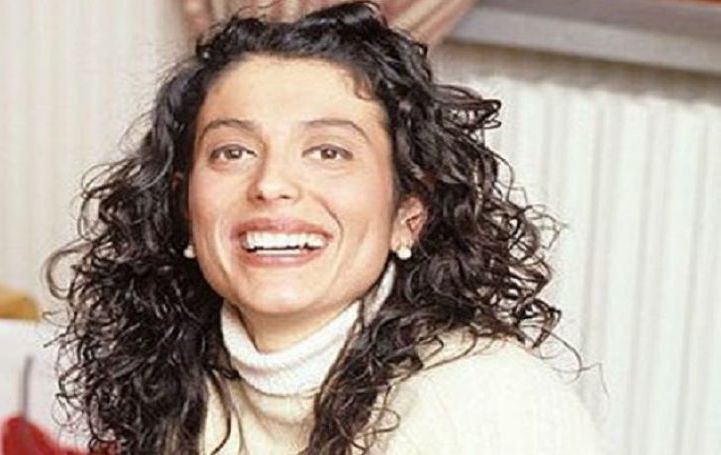 Enrica Cenzatti is known as the former wife of famous opera singer Andrea Bocelli. Bocelli is a songwriter, producer, and musician.

They first met in the bar where Andrea used to play piano, and Enrica instantly fell in love with Bocelli. In 1992 they got married and had two children together.

To know more about her, keep scrolling!

Cenzatti was born and raised in Italy. During her young teenage days, she was studying in the City of Pisa. As she was a non-celebrity person before meeting Andrea information on her early life, family background is not available.

Centzatti and Bocelli's Lovestory started in 1987 from a bar where Bocelli used to play piano to raise money for his law studies. One day 17 years old Cenzatti came to the bar and instantly fell in love with him at the first sight.

Despite knowing Andrea's disability she fell in love with him started to date him. After involving in a romantic relationship for some time they tied the knot on 27 June 1992.

After almost staying together for a decade the couple decided to part their ways and got divorced in 2002. Despite their separation, they both have got joint custody of both the boys, and Andrea is also actively involved in raising them.

Cenzatti lives near her former husband Villa in Versilia so that it will be easy for both of them to get involved in their children's life.

From their marriage, they have got two boys. Their first son Amos was born on 22 Feb 1995. Then on 8 Oct, 1997 Cenzatti gave birth to their second son Matteo. Despite the separation of their parents, boys spend as much time as possible with their father, and they have got a great bond.

After the separation, Cenzatti raised her kids. Nothing more about her career or job is known, but we can assume that she spent most of her time raising her kids being a single mother. She never loved the limelight and now she is living a quiet and private life.

Bocelli's life after the divorce

After their divorce, Bocelli got married in March 2014 to Veronica Berti who was also manager of Andrea. In 2012 from his second marriage, he was blessed with a daughter whom he named Virginia Bocelli.

As there is no information on Erica Cenzatti's jobs and her net worth is unknown. But her former husband Andrea Bocelli's estimated net worth is $25 million. He earns enough to live a lavish life in his luxurious Villa and to provide for his family.