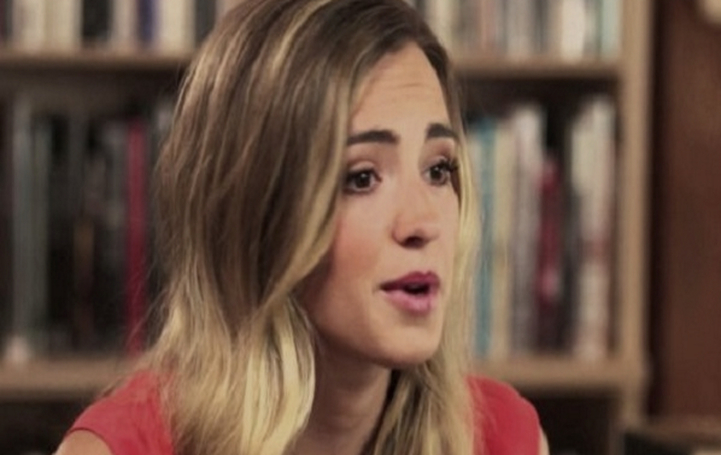 Katelyn Faber is an actress who was born in Gypsum, Colorado. In past, she has participated in the American idol.

Faber was born on 18 June 1985. Her parents are Paul Louis Faber and Kristine Anne FaberShe attended Eagle Valley Senior High School for her high school studies and the University of Northern Colorado for her bachelor's studies.

Katelyn wanted to be a musician. So she auditioned for American idol. But unfortunately, she couldn’t pursue music as her career.

Back when her sexual harassment case arose she worked as a clerk in the Hotel “The Lodge and Spa.

In 2003, Katelyn Faber accused (now deceased) basketball player Kobe Bryant of raping her in Colorado Hotel. She first met Bryant in the same hotel where she worked as a clerk.

Faber received a tremendous amount of sympathy in the initial days of the case. But, when Faber failed to show up to the trial the charges against Kobe were dropped, Faber got a lot of backlash and even death threats from Bryant's fans.

Initially, Bryant denied getting involved with Faber but later admitted that he was involved with her but the sex was consensual, and also apologized to the victim and her family. It was one of the high-profile controversies in basketball history as it caused Kobe to lost many things, even his career got almost destroyed.

Kobe and her wife were on the verge of getting separated, but later Vanessa Bryant took back the divorce case. During the controversies, Vanessa Bryant even had to go through a miscarriage.

Katelyn's mental health before the controversy

Katelyn's mental health in 2003, before the accusations against Bryant, was unstable. Some months before the controversy, she was hospitalized due to mental health issues she was even cited as a "danger to herself" by the police.

From the case settlement with Kobe Bryant, she got around $2.5 million.

Faber started to date her boyfriend Cort Colon after the controversy. Faber gave birth to a baby boy in 2011.

When the controversies started with Kobe Bryant she was just 19. But her life was already so messed up. Since her high school days, she was using drugs and alcohol.

On July 16, 2011, she was rushed to the hospital because of a drug overdose. She used to skip her school to party and use get high. She even had several sexual partners during the time of controversy.

Where is Faber now?

Faber went underground after the case settlement. Her name did come here and there with Kobe Bryant but she almost has cut off all the connections from media.

Back in 2020, with the death of Kobe Bryant, exposure was given to Faber by Gayle King and Lisa Lesli, which video got viral on social media.

Visit Glamourbreak for more information on your fav celebrities.