Home celebrity Is Michelle Phan Dating a boyfriend? Know truth about her Love-Life

Is Michelle Phan Dating a boyfriend? Know truth about her Love-Life 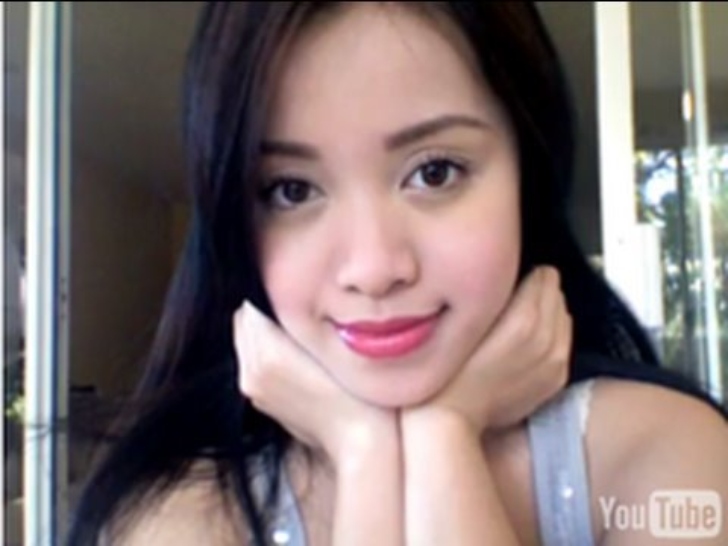 Michelle Phan is one of the earliest American Beauty YouTube stars to share her beauty tutorial over the past seven years. She is the founder and owner of the multimillion-dollar cosmetics line EM cosmetics.

Michelle phan is a beauty pioneer and vlogger and is considered one of YouTube's biggest stars. Currently, she lives a luxurious lifestyle with her family in the United States of America.

The early life of Michelle

Michelle phan was born on April 11, 1987, in Onin Boston, Massachusetts, the United States of America. Her parents belonged to the Vietnamese ethnicity and were Vietnamese refugees. When she was young, her biological father left the family then her mother, Jennifer Phan, started to work as a beautician to raise her family.

Later on, Michelle's mother married again, but she couldn't continue her married life due to personal reasons, and she left her husband and moved to Tampa, Florida. Talking about Michelle's siblings, she also has an older brother Steve Phan and a young half-sister, Christine Phan.

Michelle Phan studied at Ringling College of Art and Design, but she dropped out of college due to financial issues. In March 2014, she received her Honorary Doctorate of Arts degree.

Michelle Phan Professtional Career As a You toube

At the beginning of 2005, Phan started her career with her first blog, where she discussed her different makeup tutorials and received requests for future instruction under the username Ricebunny. After that, she started to post tutorial videos on Xanga, a website that hosted weblogs, photoblogs, and social networking profiles.

After that, in 2006, Michelle created her own YouTube channel, Michelle Phan, where she posted more than 300 videos and has gained over 8.81 million subscribers and 1billion viewers. Her YouTube channel soared when BuzzFeed featured makeup videos of Lady Gaga's Bad Romance Look and Lady GaGa Poker Face Tutorial.

In 2012, Michelle became the YouTube advertising partner and introduced FAWN, a YouTube multi-channel network. Similarly, on August 15, 2013, she presented herself as an owner and founder of the new cosmetic range, EM Cosmetic, and a co-founder of the Ipsy.com network, where she uploaded her beauty tutorial.

Most Recently, Michelle announced her partnership with Endemol Beyond USA and will be expanding her lifestyle empire by building a boutique premium talent network. In addition, she has joined a reputed digital media agency, Cutting Edge Group. In October, Phan published a new book with a random house called Makeup; Your Life Guide to Beauty, Style and success.

Michele phan is an award-winning content creator who was recently honored with the first-ever Streamy ICON award in 2014. She also received a Shorty Award for Best YouTube Guru. Similarly, she has earned five teen choice Award nominations, three for choice Web Star, Fashion and Beauty and Two for Teen Choice Award for females.

Michelle Phan and her boyfriend Dominique Capraro are in a long-distance relationship. The couple first met on Valentine's day in New York in 2008. After sometimes they began dating each other and have been together for around 12 years.

Michelle Phan has earned an enormous amount of networth from her professional career. As of 2022, Michelle's net worth is more than $60 million.

Michelle has earned the most money from different sources like a YouTube channel, a Cosmetic company and social media profiles. Likewise, she also makes money from brand sponsorship, partnership and promotions.

Visit Here, Glamourbreak.com to learn more about other celebrities.