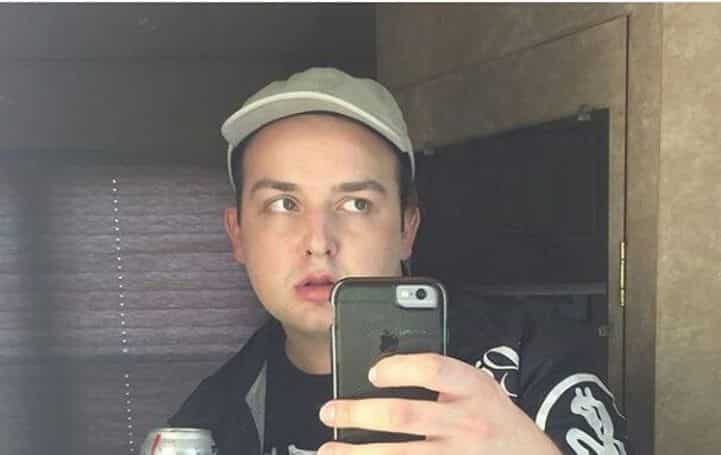 Noah Munck is an American actor and musician from California who started his career as a child actor at the tender age of 11.

He has worked in ad campaigns, television series, and movies. To know more about Munck stay with us.

About Munck, early life and his parents

Munck was born on 3 May 1996 in Orange County, California to Kybry and Greg Munck. His father is a Pastor and former Football coach.

He was born and raised in California. Munck loves his hometown California and never has thought of moving to other places.

Since his childhood, he was involved in school plays. At a young age, he himself got into the entertainment industry because he was so interested in acting. He booked himself an agent by taking a talent agent audition himself.

The estimated net worth of Noah Munck is around $8 million. His role in iCarly helped a lot in his family's financial state.

He earns a huge amount of income from his career as an actor and musician. Even if he is rich his family loves living an average lifestyle.

Munck is the eldest out of his five siblings. He has 3 brothers and a sister. His brothers are Greg Jr. Munck, Micha Munck, Elijah Munck, and his sister's name is Taylor.

The breadwinner of his family

While working in iCarly he was the breadwinner of the family as his father did not earn much as a Pastor. Munck becoming a child actor in iCarly helped his family a lot financially as he earned more than his father.

Munck was home-schooled his whole life before going to real school in his senior year. Later, he dropped out of college along with his friend to get involved in music with his friend.

At the time he was studying at a Christian University named Biola University. He with his friend dropped out because he and his friend didn't feel like they fit in that school.

Munck was raised in a traditional Christian way but his thoughts are open for every religion. As he is young he doesn't want to get tied down by particular religion and their religious beliefs.

He signed up as a child actor in iCarly when he was just 11 years old. He has done commercials for Volkswagen followed by Got milk? and Kellogg's.

He has starred in movies and television series like American Body shop, 1321 Clover, All of us, Rules of engagement, iCarly, Four Christmas, Bad Teacher, and many more.

Noah Munck is a very picky and romantic guy. He was in a serious relationship when he was 18 for 10 months with a girl named Chloe.

It was a bad relationship because he felt trapped because he was young, so he got out of that relationship. But currently, he is single and is focusing on his career.

Visit Glamour break for more info on your fav celebs.