Randall Emmett Bio: Is He Dating a New Girlfriend After Lala Kent Split? 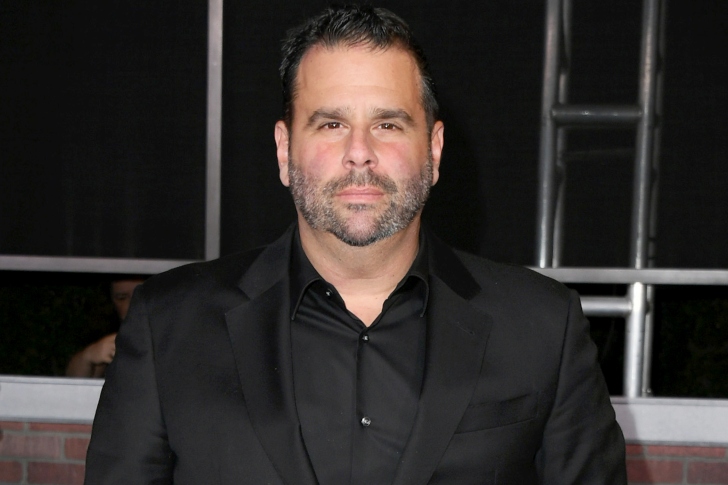 Randall Emmett is an American film and television producer best known for producing the films 2 Guns, Lone Survivor, The Irishman and Silence. He is the chairman and co-founder of Emmett/Furla/Oasis Films, an American production company. He was previously engaged or say almost got married to his girlfriend Lala Kent but they ended up parting ways.

Graduated with Bachelor of Fine Arts

Randall Emmett was born on March 25, 1971, in Miami, Florida, United States, in a middle-class Jewish family. He is a "distant cousin", from his mother, of renowned film producer Jerry Bruckheimer.

Emmett has a zodiac sign of Aries and belongs to the white ethnicity. He is of American nationality and as for his height, Emmett is 5 feet 8 inches tall.

As for his educational background, Emmett attended the School of Visual Arts in New York City where he graduated with a Bachelor of Fine Arts.

Randall Emmett started his film career in 1995 as a personal assistant of renowned actor Mark Wahlberg, who is the brother of Michelle Wahlberg. He later started producing films. The films he has produced include 2 Guns, Lone Survivor, The Irishman and Silence.

He is now the chairman of Emmett/Furla/Oasis Films which he founded with another film producer George Furla in 1998. The company was joined by a film financier Oasis Ventures Entertainment in 2013, ultimately renaming the company Emmet Furla Oasis Films (EFO).

Randall Emmett is currently single but the 50-year-old film producer previously dated Venderpump Rules star Lala Kent. The couple was first introduced in 2014 and started dating during season 5 of the Bravo television series.

Emmett and Kent announced in 2018 that they got engaged earlier that year. They were planning for their wedding in April 2020 but had to postpone it due to the coronavirus pandemic.

The two welcomed a child, daughter Ocean Kent Emmett, one year later. Unfortunately, in November 2021, Us Weekly confirmed that the two had ended their engagement and parted ways.

Emmett was previously married to actress Ambyr Childers. The estranged couple tied the knot in 2009 but after eight years of marriage, he got a divorce from his now ex-wife. The duo shares two daughters London Emmett and Rylee Emmett together.

Estimated Net Worth of $500 Thousand

According to a Celebrity Net Worth report, Emmett has an estimated net worth of $500 thousand, as of 2022. He has produced more than 100 films throughout his career and his films along have generated around $1.2 billion box office collection globally.

Emmett and his ex-girlfriend Lala Kent together have bought a beautiful house in Bel Air, Los Angeles, California. He also owns a Range Rover car.

Emmett has won four poker tournaments including two victories in a $10,000 buy-in high roller game at Aria Resort and Casino.