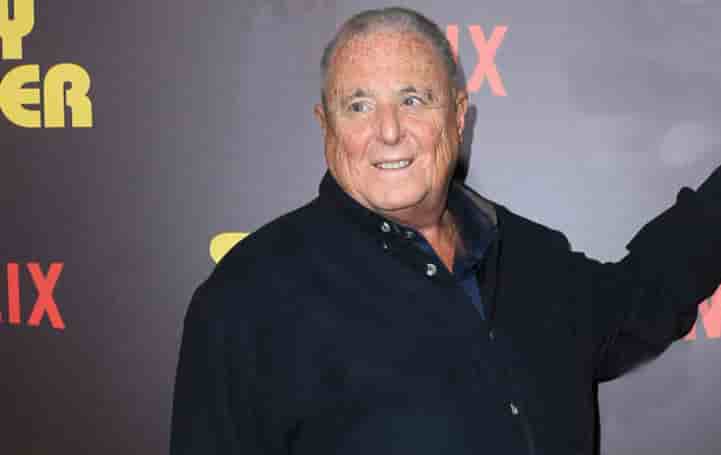 Sandy Wernick is a producer, talent manager, and actor. He is one of the many people behind all the hard work of making Television shows and movies.

As the entertainment industry is mostly focused on main leads we often forget how other cast members have their involvement as well in the success of those movies, series, and shows.

Sandy is one of the personalities behind popular shows and movies like Bulletproof, The wedding singer, Happy Gilmore, and many more. To know more about Sandy Wernick stay with us.

Wernick was born and raised in the United States of America. About his parents, childhood, siblings, and even his education there isn't any info available as Sandy is a very lowkey person.

The estimated net worth of Sandy Wernick is around $5 million. He is very dedicated to his work and he has been working for more than 4 decades now.

He has earned fortunes throughout his career. He has also contributed to making a number of movies. Because of his successful career, he has been able to live a lavish life with his wife.

A movie about him

There is a movie called Sandy Wexler which is based on his life made by Adam Sandler to show his gratefulness for discovering him and making him a star.

When Wernick first met Adam he was just 22, and after that, they started working together in numerous hit works.

Sandy has even starred in Sandy Wexler in a minor role. Wernick has done a lot for Adam, so he is now paying him back as by showing how grateful he is to have been discovered by Wernick.

Sandy Wernick is happily married to Barbara Wernick and has children together. Other information on his family is not revealed as he likes to keep his family out of media exposure.

In the '80s Sandy started his career in the entertainment industry as an executive consultant on the comedy show Open All Night. Then he worked for numerous TV series like AFL, The Days and Night of Molly Dodd, Don't Try this at home, The Dave Thomas Show, and The Larry Sanders Show.

Unlike in the past, Sandy is only involved in a small number of shows, as he is getting old he has been he is focusing more on enjoying life.

For more info on your fav celebrity visit Glamour Break.