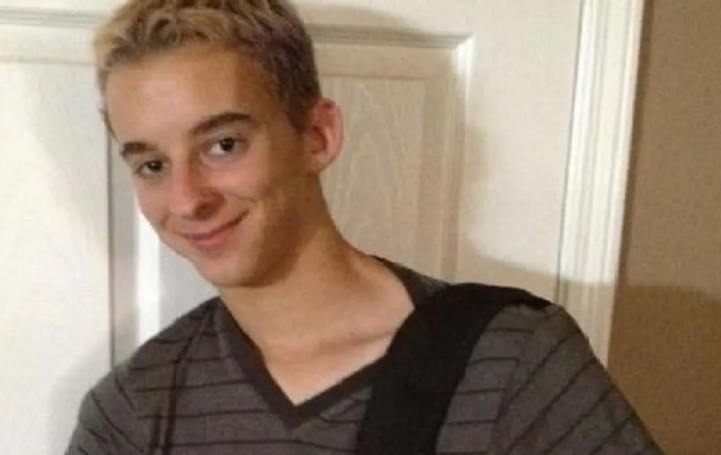 Sullivan Skye Sweeten aka Sullivan Sweeten is a child actor who debuted in the entertainment industry in 1996 from the sitcom "Everybody Loves Raymond" alongside his twin brother and elder sister.

His lie took a huge turn when his twin brother took his own life. There is so much more for you to find out about Sweeten so keep scrolling!

Sullivan was born on 12 May 1995 in Brownwood, Texas to his father Timothy Lynn Sweeten, and his mother Elizabeth Anne Gini Millsap.

He has got three biological siblings and five half-siblings. His biological siblings are his identical twin Swayer Sweeten and two sisters Madilyn Sweeten (elder), and Masya Sweeten (younger), and his step-siblings from his mother and stepfather Jerri Gini are Ellitte Gini, Jaymeson Gini, Guiliana Gini, Emma Gini, Claudia Gini.

How the death of Twin's brother changed him?

Growing up Sullivan was really close to his siblings especially to his twin brother Sawyer Sweeten maybe because they were together even in their mother's womb. They did everything together even were cast at the same shows at the same time.

In 2005 Swayer killed himself in their aunt's house in Texas. He shot himself two weeks before their 20th birthday.

Later the information came up that Sawyer was getting bullied and rumors about him being Gay was spreading, poor Swayer couldn't reach out to anyone and was compelled to take his own life. Swayer was also suffering from ADHD (attention Deficit Hyperactive Disorder and had learning difficulties.

From the death of Swayer mostly Sullivan was devasted and broken because he was closest to him than anyone.

Life after the death of his twin

Life after the death of his twin brother wasn't so easy for him. He wasn't involved in the entertainment industry that much after losing his brother. He only took small roles here and there but was almost out of the media spotlight.

Sweeten stepped into the entertainment industry in 1996. From there he starred in Disney's Even Stevens, Frank McKlusy, C.I. (2002), Everybody Loves Raymond. Casting (2017). He is mostly known for his role in the famous sitcom "Everybody Loves Raymond" which won 15 Emmy awards throughout its run.

Sullivan Sweeten's estimated net worth is $2 million. Most of the earning came from his appearance in Everybody loves Raymond.

Sweeten hasn't disclosed relationship status out in the media. It doesn't seem like he is in any relationship or he just likes to keep it lowkey.

Visit Glamourbreak for more info on your fav celebrity.