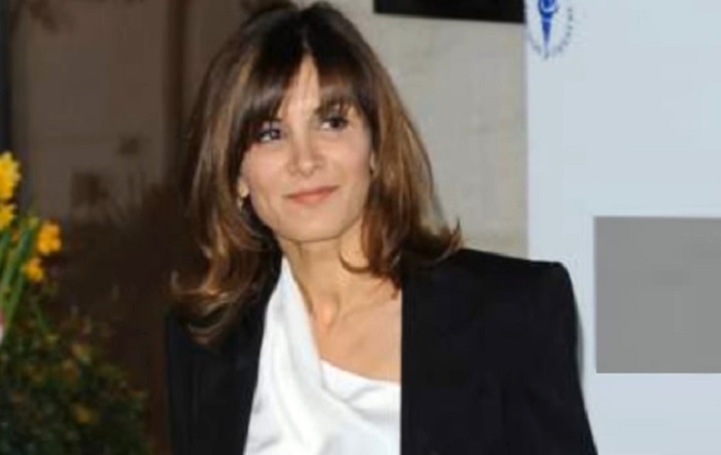 Sunetra Sastry is a professional makeup artist from England who has also worked on a famous comedy show like "Black Adder". Sastry is generally a very private person.

She came into the media spotlight after getting married to legendary comedian Rowan Atkinson who is famous for his role as 'Mr. Bean'.

Sunetra was born in the UK, in 1957 to her Indian father and British mother. Her mother was disowned by her family for marrying Sunetra's father because of his race. Even Sunetra in her life faced much racial discrimination because of her father's ethnicity. Despite all the hurdles in life Sunetra's mother is happy that it was all worth it.

Sunetra's parent's really wanted her to become a successful nurse but she had a greater plan for herself. She wanted to pursue a career related to beauty. So after graduating high school she enrolled in  One of the Englands Beauty colleges.

Initially, her parents were against her joining beauty related course but when they found out it was her true passion they started to support her all the way.

Sastry was interested in the Beauty industry since a young age, so she attended beauty college after high school. She became a professional make-up artist and initially worked for  BBC. From there she got exposure and got to work for "Smack and Thistle" and " Black Adder". She has also worked for her former husband Rowan Atkinson and many other famous celebrities.

Marriage and divorce with her Husband

Sunetra Sastry met her former husband Rowan Atkinson in the set of Black Adder where she used to do make-up for Actor Stephen Fry.

Later when Rowan asked for a female makeup artist and Sastry was appointed as his makeup artist. From there they started to date and after 3 years of dating got engaged in 1986. In 1990 they held their matrimonial ceremony in Russia Tea Room, New York City.

In 2014 Rowan cheated on Sastry with Louise Ford. They got separated and Sastry divorced Rowan in 2015. Sastry's 24 years of marriage ended because her husband left her for another younger woman.

Sastry has two children from her marriage with Atkinson. Her son Benjamin Atkinson was born in 1993 and has joined Gurkha Army whereas her daughter's name is Lily Sastry and she is an actress, singer and dancer, and performer. Her daughter changed her surname to Sastry after her father left her mother for some younger woman.

Sunetra Sastry's estimated net worth is $15 million. She earns from her job as a professional makeup artist and also gets monthly Divorce alimony of around $45 thousand each year. Besides she owns a huge Mansion which sources worth $10 million.