Tamara Hurwitz - The Interesting Life of a Dancer and Personal Details 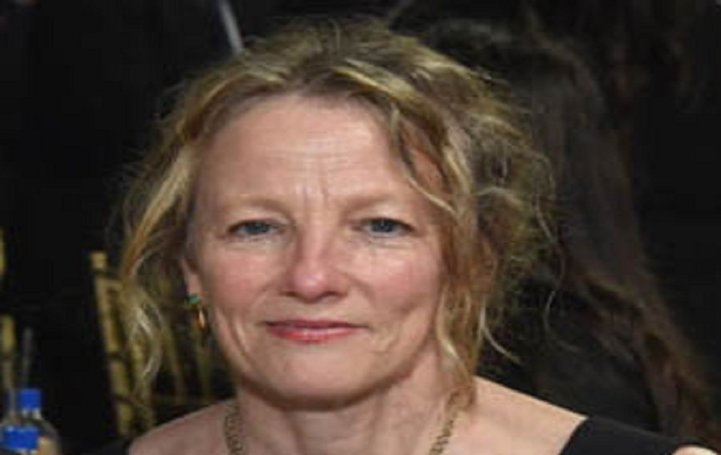 Tamara Hurwitz is an American dancer and performer. Since her childhood, she was interested in dancing after a lot of hard work she was able to pursue her dream to be a successful dancer.

There is so much more for you to find about her personal and professional life, to know more keep scrolling!

Hurwitz attended the University of Massachusetts. But other information on her early education has not been disclosed.

There is no information about her early life and childhood. But she lost both her parents in just 2 years. Her father died in her own arms at the age of 91.

Hurwitz is a professional modern dancer who has been dancing and practicing since a young age. She was a trained dancer in so many forms of dance and has performed with numerous dance troupes. She has over 30 years of dancing experience.

In the memory of her parents, she did a project called "Passing" in 2018 which was inspired by the death of her loved ones, it took 5 years to get fully developed and get premiered.

Hurwitz has starred in documentaries, and she and her husband have together worked in many communities involving theater performances. Sher later became a professional dance instructor where she taught different forms of dance.

Tamara Hurwitz got married to Bill Pullman who has been working as an American actor for more than 3 decades. He has starred in movies like While you were sleeping (1995), Casper (1995), Lake Placid (1999), and many more.

The couple first met in college, at the time they both were attending the University of Massachusetts, Amherst. They got married on 3 Jan 1987 after dating for some time. They then settled down in Los Angeles and grew their family there. They even have starred in a dance drama movie called Parables of war together.

All of their kids are grown up and are doing the things they love. Their first child Measa is a musician and a songwriter, nothing much about their second child Jack is known other than a controversy where he assaulted a government official along with his friend. He was arrested in 2008 and was bailed on the same night, now he works as a puppet-maker.

Their youngest son Lewis Pullman is following his father's foot's steps and is getting into an acting career. He has played a lead role in a movie called "Bad Times at El Royale" and "The Strangers: Prey at Night".

For more info on your fav celebs, visit Glamourbreak.