Home celebrity Things About Valerie Cossette That You Don't Know Yet

Things About Valerie Cossette That You Don't Know Yet 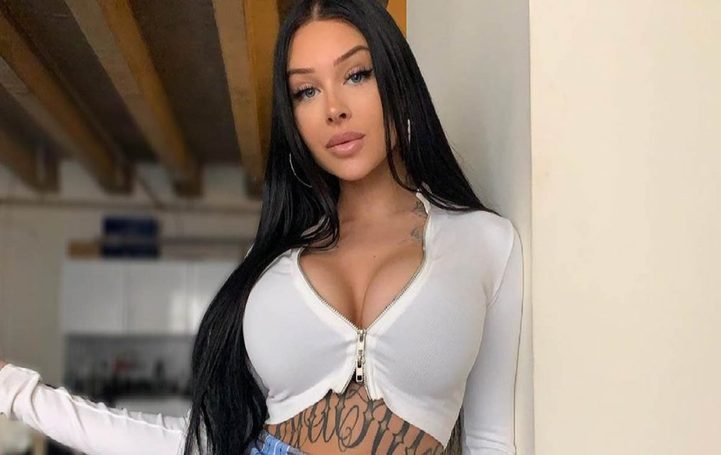 Valerie Cossette is a model and social media influencer with more than 2 million followers on Instagram. In 2018 she starred in a music video called "From U" by Aiman Beretta. She was born on 6 July 1993 in Montreal, Quebec, Canada.

She has traveled to different countries like Thailand, Dominican Republic, Mexico in Modeling contracts. It looks like she loves her job as a super hot model.

In 2014 she started her career as a social media influencer. From there she got a tremendous amount of fame because of her goddess-like body. Her attractive body with a pretty face made her get a huge amount of attention.

Valarie has a sister named Venessa Cossette. Her other family members are kept out of media exposure.

Cossette Career as a Model

Cossette's career as a Model is going really well for her. Started from just an Instagram model she is now collaborating with a high fashion brand in the world called "Fashion Nova". She models for lingerie and other casual wear.

She even has collaborated with Cardi B in 2018, and also has promoted a protein drink called “bang energy”.

Valerie has embedded tattoos almost all over her body. There is a written "WildChild" tattoo on her lower ribs.

It is not yet known if she just loves tattoos or those tattoos have some great significance in her life.

How does she keep herself in shape?

Valerie Cossette keeps herself in fabulous shape by going to the gym and maintaining her diet. Of course, she works hard for her smokey hot body.

She puts great effort into looking good and fit. She looks almost flawless in her pictures.

Valerie Cossette's net worth is around $200 thousand that earns from collaboration with fashion nova and other brands.

She also earns from her social media influence, photoshoots, and other ad campaigns.

Is Cossette in Relationship?

Cossette doesn’t seem to yet have a boyfriend or she doesn’t like to share her love life on social media for now.

Let's wish this caucasian beauty more success in her future.

For more info on your favorite celebrities visit Glamourbreak.