Rapper NF and His Mom – A Sad Story of Michigan Artist 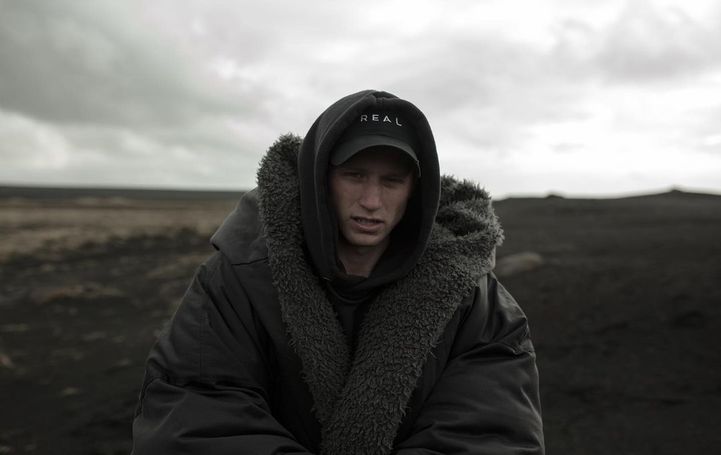 Nathan John Feuerstein is a popular American rapper, songwriter, and singer is known for his initials NF. He was born on March 31, 1991, in Gladwin, Michigan He had an abusive childhood.

NF's abusive Childhood Experience and the Tragic Death of his Mother

NF's parents divorced when he was little. He and his two sisters lived with his mother. His childhood was full of hardship as his mother’s boyfriend used to physically abuse him and one of his sisters. So, his father took them away.

NF and his sister weren’t able to see their mother often after the incident. His mother died because of a drug overdose.

After his mother died he couldn’t cope with the sadness and music became his best escape. So, in memory of her mother, he wrote one of the saddest numbers “How could you leave us” album which interprets the emotion of a child who couldn’t understand why for his mother drugs were more important than her son. It is one of his best Soundtrack which made many listeners cry.

During his young years, he even worked as an electrician to earn a living. We can find similarities between his and Eminem's music as he was inspired by Eminem's music. At age of 12, he started to write and rap, he used to record songs on a karaoke machine and rap on microphones.

NF graduated from Gladwin hight School in 2009. At school, he was active in sports and was part of the school basketball team.

The career of Famous Rapper

Feuerstein debuted as Artis in 2010 with his album 'Moments'. After listening to his music he was approached 'Xist Music'. He was signed to 'Xist Music' in 2012 but due to some conflicts with the company, his extended play wasn't released. After that, he didn't sign with any other company for two years.

NF recorded 'Wake up with a local producer Tommy Profitt in 2013. He signed with 'Capito CMG' in 2014 and released his extended play,'NF'.which became a hit and even reached number 12 at 'Bill Boards Christian Albums', number 4 on 'Top Gospel Albums', and number 15 on the 'Top Rank Albums'. The extended play even received many stars in various reviews.

The singles 'I Just Wanna Know','Real' and album "Therapy Session " were released in April 2016. The song Real became a hit with more than 18 million views on youtube. And 'Therapy session' was made to no 12 on Billboard 200 and topped the rap Album Chart.

In 2017, he released his 3rd album 'Perception'. It became his first chart-topping albums in 'Billboard 200'.  His single was never on the 'Hot 100' list. It is uncommon for musicians to top chart without any hit single and little media coverage. After his third album, he debuted on the London stage in November 2017 and extensive tour by mid of 2018

He married his Girlfriend Bridgette who is a fitness instructor in 2018.